The new Coral Geographer to cruise the Kimberley Coast

At Kimberley Cruise Specialists we’re proud to work with only the very best small ship cruise lines operating on Western Australia’s Kimberley coast, and there’s no doubt that Coral Expeditions ticks all of our boxes.

For the first 32 years of its life Coral Expeditions – formerly named Coral Princess Cruises – was owned and operated by our very own Vicki and Tony Briggs, and today the company remains a true pioneer and innovator in Kimberley cruising. In 2021 they achieve yet another major milestone with the launch of their newest expedition ship, the 120-passenger Coral Geographer.

A sister-ship to the lauded Coral Adventurer (launched in 2019), the finishing touches are now being applied to this ‘next generation’ vessel by renowned Norwegian shipbuilder Vard ahead of her formal handover to Coral Expeditions later this year. Those fortunate enough to cruise aboard Coral Geographer will recognise many of the traits unique to the Coral Expeditions fleet, from the Australian-inspired décor and furnishings to onboard education spaces and the unobtrusive service from the professional local crew.

Travellers can expect some outstanding new features when cruising the Kimberley coast aboard Coral Geographer. As the second vessel in Coral Expedition’s fleet renewal program, the new ship incorporates all of Coral Adventurer’s design principles, while adding additional innovations and enhancements that continue to push the envelope in the development of expedition ships.

One of the differences keen observers will note between Coral Geographer and her sister-ship is the increase in the number of Bridge Deck Suites available to guests. Coral Adventurer was constructed with just two of these spacious suites, and even though they are the most expensive accommodations aboard, they consistently sell out almost immediately upon release. With this in incredible demand in mind, Coral Geographer will offer six Bridge Deck Suites, measuring a spacious 37.50 square metres (403 sq ft) and featuring large balconies and an outside-facing bathroom with floor to ceiling windows and infinity bathtub with sky views.

In total, over half of the sixty staterooms will feature a private balcony and outside-facing bathrooms, with Coral and Promenade deck staterooms coming in at 17 square metres (183 sq ft) while Explorer Deck Balcony Staterooms measure up at a spacious 21.40 square metres (230 sq ft).

There’s also a spacious dining room with panoramic views to accommodate all travellers in one sitting, multiple indoor and outdoor bars (making use of over 1,000 square metres of open deck space) and a light-filled lecture lounge for daily presentations by Coral Expeditions’ industry-leading interpretive team. 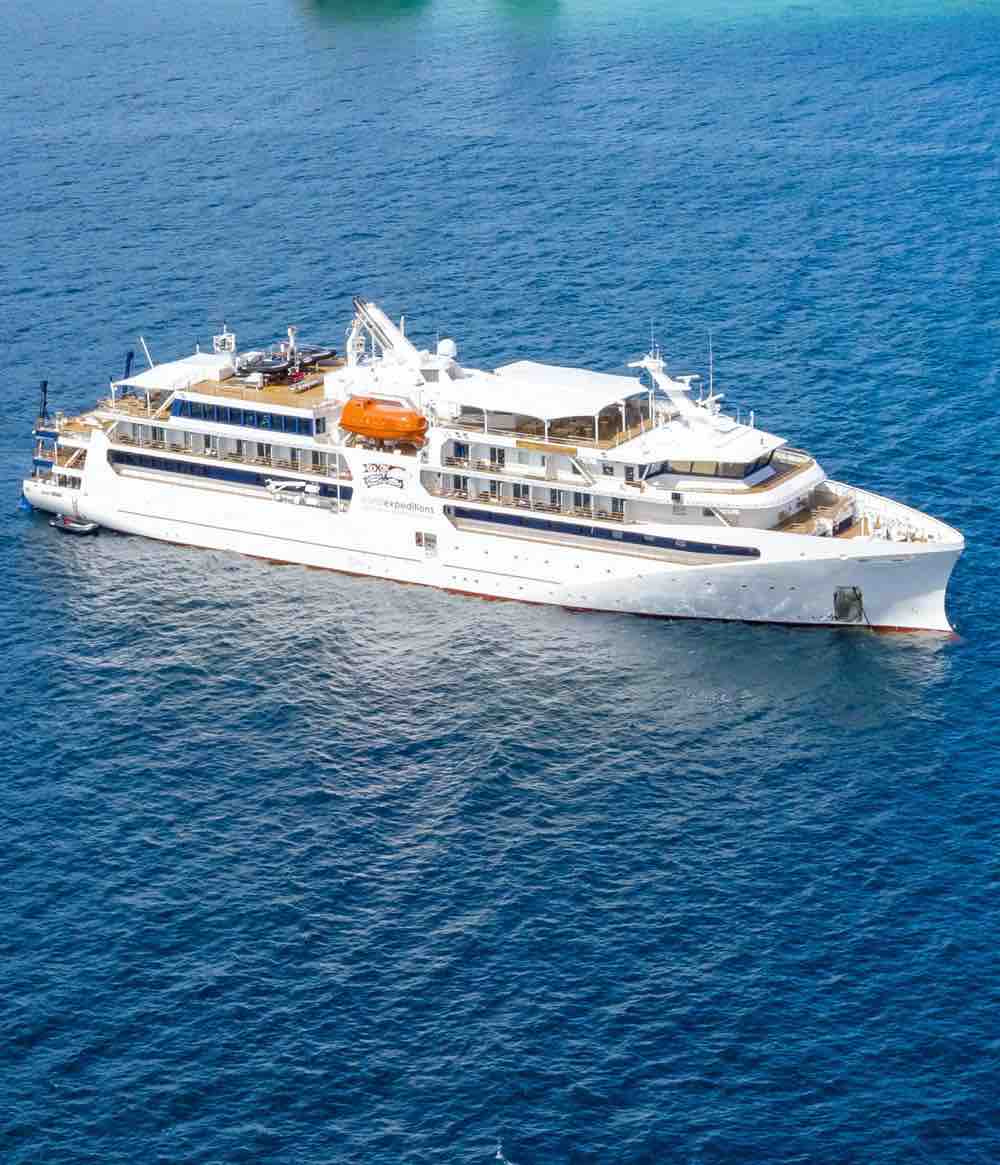 Flexibility in delivering shore excursions has always been key to the Coral Expeditions philosophy in the Kimberley, and Coral Geographer will be equipped with a fleet of zodiacs, along with two ‘Xplorer’ tenders, each accommodating over 60 expeditioners. These tenders are carried on twin hydraulic platforms at the stern of the ship, allowing easy boarding without having to get your feet wet.

It’s these high speed Xplorers that make it possible for Coral Expeditions guests to experience Kimberley icons such as the King Cascades on the Prince Regent River, impossible to reach for similar-sized ships employing inflatable zodiacs only.

To find out more or reserve your place aboard the new Coral Geographer telephone the expert team at Kimberley Cruise Specialists on 1800 90 20 80 today.

The new Coral Geographer will join sister ships Coral Adventurer and Coral Discoverer (72-travellers) exploring the Kimberley coast from early 2021. Each of the Coral ships operate the same classic ten-night itinerary between Darwin and Broome (and vice versa) between March and October each year. 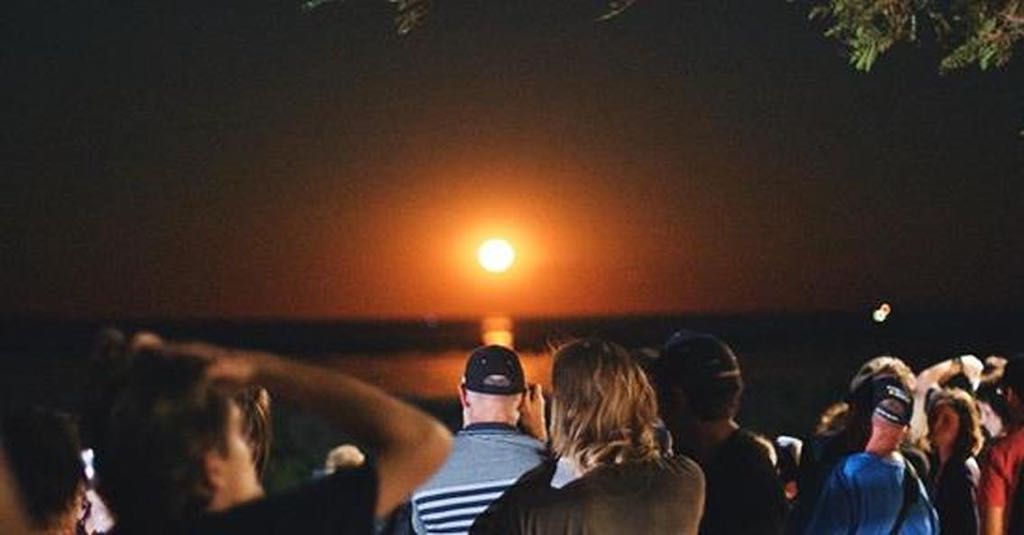 2023 Staircase to the Moon Dates Broome

There’s no doubt that one of Broome’s most popular natural attractions is the famed Staircase to the Moon, visible only three nights each month when the full moon rises over the exposed mudflats of Roebuck Bay, creating an illusion of a staircase from the beach rising directly to the full moon. On ‘Staircase nights’, locals

Book your 2023 Kimberley Cruise Now! If you’ve been looking to secure a Kimberley cruise in 2022 you’ve probably been amazed at how little space is left already. With a lot of cruisers deferred from 2020 and this year back to 2022 due to border closures, it has meant that cabins on some of the 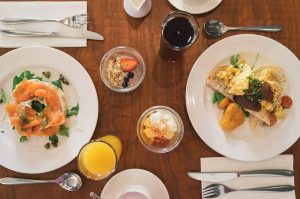